Consumer finance industry groups are sounding an alarm about what they see as a power grab at the Consumer Financial Protection Bureau (the “CFPB”) that risks exacerbating the agency's advantage in its in-house enforcement proceedings. The American Bankers Association, the Bank Policy Institute, Consumer Bankers Association, Mortgage Bankers Association, and the U.S. Chamber of Commerce (together, the “Industry Groups”) urged the CFPB in a letter to "immediately" rescind changes that it quietly made earlier this year to its Rules of Practice for Adjudication Proceedings (the “Rules of Practice”) that govern its administrative process for adjudicating enforcement cases.

Under the Dodd-Frank Act, the CFPB has the option of initiating administrative proceedings before an in-house judge, who ultimately recommends a decision that the CFPB Director then accepts or modifies in a final decision. While administrative proceedings are supposed to be run fairly and impartially, they have long been understood to provide their host agencies with certain advantages over going to court, including relaxed evidentiary standards, limited discovery, and compressed timelines.

The Industry Groups’ argue that changes made to the Rules of Practice would extend these advantages, including to permit the CFPB Director to rule directly on all or part of a dispositive motion, rather than leaving it for the presiding in-house judge to decide first; authorize the CFPB Director to bifurcate proceedings to issue separate decisions on liability and remedies, which could yield potential strategic benefits for the agency; and insert new issue exhaustion requirements, such that respondents will have a harder time preserving claims for appeal.

In their letter, the Industry Groups claimed the additions to the Rules of Practice "make critical changes to the existing administrative adjudication process, expanding the Director's powers and reducing protections for defendant companies in ways that will lead to a lack of due process.” They warned "this concentration of authority also will further confuse and mix the distinct functions of investigator, prosecutor, and adjudicator, exacerbating due process risks and undermining the legitimacy and defensibility of the Bureau's adjudications.” The Industry Groups are concerned that, collectively, these changes will lead to "heightened legal risk" that chills investment in new products and services and put “enormous pressure” on companies to settle when facing a CFPB administrative proceeding. Ultimately, the Industry Groups are calling on the CFPB to “rescind the revised rules and begin a new notice and comment process to develop a more fair and sound adjudicative process with input from stakeholders."

Further information concerning the recent changes to the Rules of Practice can be found here. 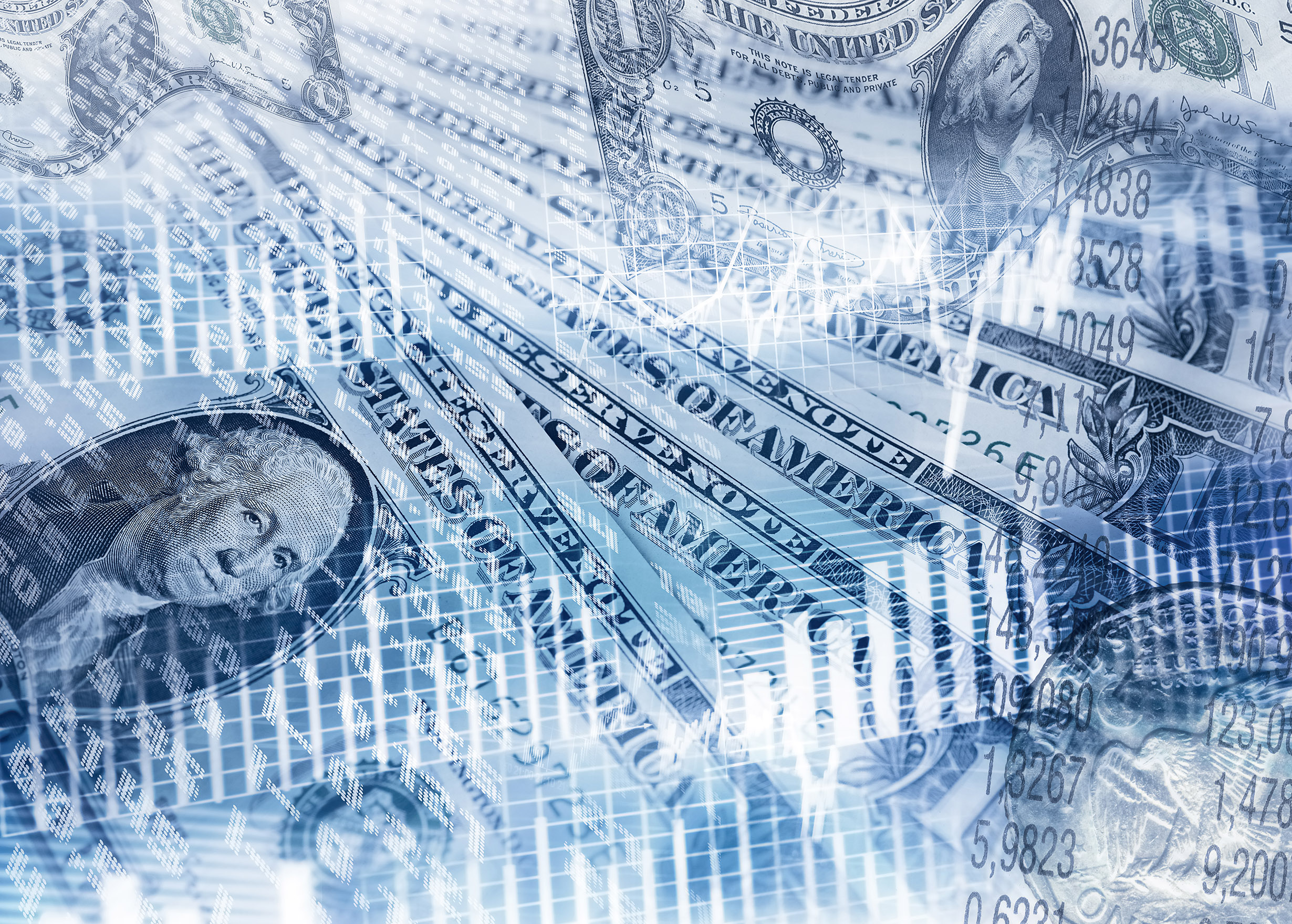