Leaders of major investments funds across the world are anticipating seismic shifts in the global economy in the aftermath of Russia’s invasion of Ukraine. Blackrock CEO, Larry Fink, recently described a fundamental transformation in global supply chains in an annual letter to shareholders. He predicts a reversal of globalization, as countries and companies look to shorten the length of their global supply chain to mitigate geopolitical risks stemming from over dependency on other countries. Similarly, drastic disruptions to Russia’s export of oil and natural gas will likely encourage a rise in investments in renewable energy and other forms of Environmental, Social, and (Corporate) Governance funds, especially those that further divest from the Russian economy. Large investment firms have taken expedited measures to distance themselves from Russia, while corporate stakeholders reroute supply chains to avoid Russian resources, markets, and financial systems.

In addition, European and G7 sanctions programs have increased the focus on national sovereignty and a nation’s participation in international payment and settlement systems. The SWIFT system routes more than 42 million messages daily from more than 11,000 institutions in 200 countries. However, with certain Russian banks removal from SWIFT, more counties may look for alternatives. Already in the wake of 2014 sanctions programs stemming from the invasion of the Crimean Peninsula, Russia has been building an alternative system, the System for Transfer of Financial Messages (SPFS). The Central Bank of Russia maintains the SPFS system. The system, much like the U.S.’s FedWire system, has broad coverage domestically, although Russia has taken steps to integrate SPFS with other nations, such as China, India, and Iran. At the end of 2020, 23 foreign banks connected to the SPFS system from Armenia, Belarus, Germany, Kazakhstan, Kyrgyzstan, and Switzerland. Today, this network handles about 1/5 of Russian transaction volume. Russia had been working to integrate SPFS with China’s Cross-Border Interbank Payment Systems (CIPS). The impact of the SWIFT removal has been sharp and catastrophic in the short term for cross-border payments. However, it may encourage further development of less-interdependent financial networks for those nations concerned about economic sanctions programs.

This same concern is similarly fueling many countries’ examination of central bank digital currencies (CBDCs). These countries are actively reassessing their currency dependencies and continue to seek strategies to enhance the settlement of international transactions. Fink added that, “even before the war, several governments were looking to play a more active role in digital currencies and define the regulatory frameworks under which they operate.” CBDCs have the potential to reduce the risk of money laundering and corruption, but there remain concerns that digital assets will be used to help Russia evade sanctions as the Russian central bank is reportedly developing a digital ruble. The Biden administration recently enacted an executive order on digital currencies, prompting federal agencies to conduct studies and recommend regulations on the launch of a digital U.S. dollar. Read on to find copies of the Executive Order and our recent blog post on the Executive Order.

For information on how FinTechs and financial institutions can combat attempts to use domestic FinTech and banking platforms to evade sanctions programs, please see our articles: Tanks and Banks and Banks and FinTechs Beware: Here Come the Sanctions. 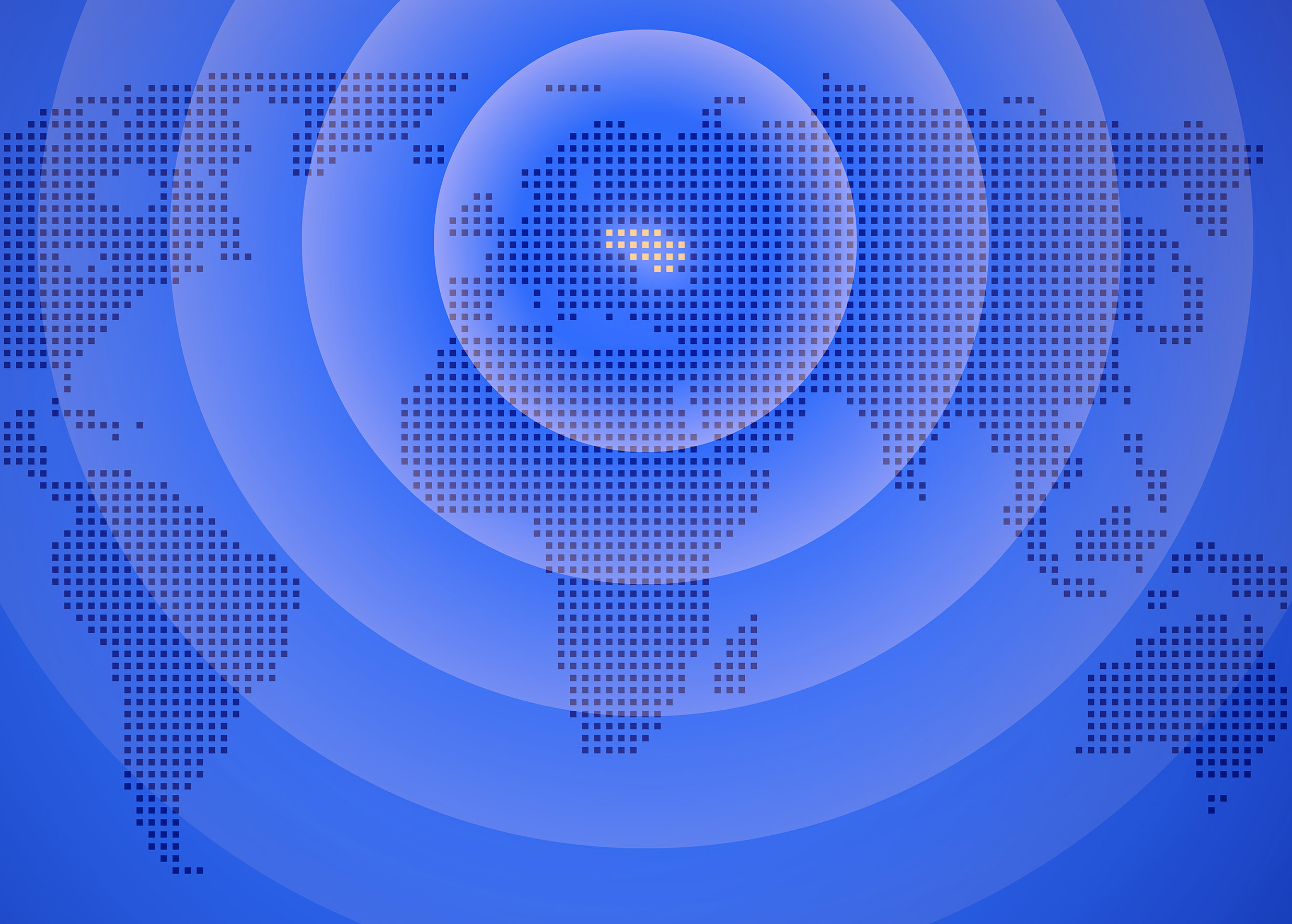