A Nelson Mullins team represented Amalgamated Financial Corp., the holding company for Amalgamated Bank (“AMAL”), in its acquisition announced today of Amalgamated Investments Company, the holding company for Amalgamated Bank of Chicago (“ABOC”), for approximately $98.1 million, which includes an earnout of up to $1.1 million, in an all-cash transaction. AMAL and ABOC are not currently affiliated, although they were both formed by the same union approximately 100 years ago.  Building on its union heritage, ABOC will now gain access to a broader network to align with the niche segments that AMAL services, including nonprofits, political organizations, philanthropies, sustainability, and social enterprises.

AMAL was the first publicly traded environmental, social, and governance-focused bank, and this transaction expands its market footprint and builds on its position as the largest bank of its kind in the country. ABOC and AMAL are committed to supporting similar causes, and the combined company will be a powerful platform for growth and innovation. This move also comes at a time when responsible banking and personal financial services are more important than ever in furthering economic, social, racial, and environmental justice. 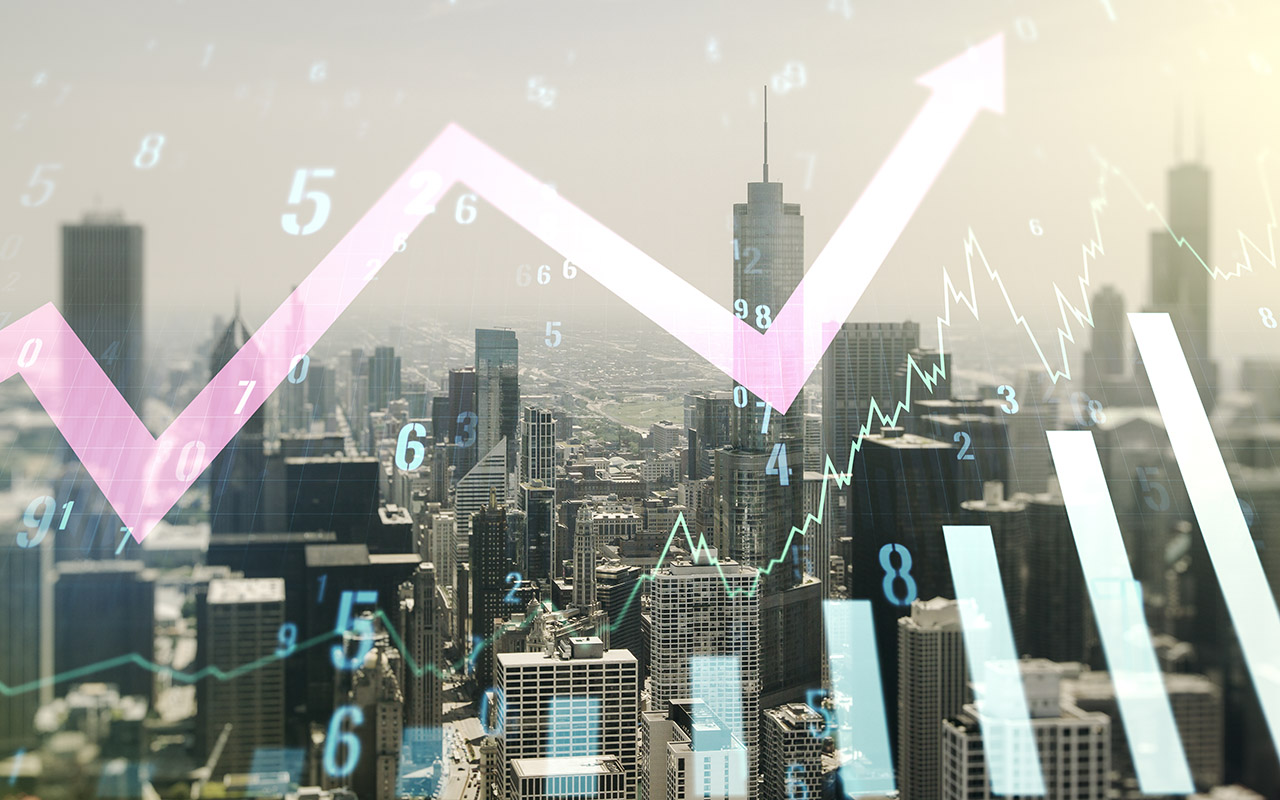